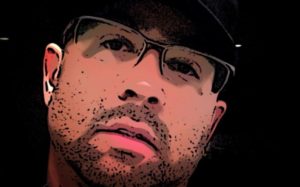 A music enthusiast, audio engineer, producer, studio design consultant, and graduate of the Colorado Institute of Art. A life-long learner who continues to hone his craft while writing and producing award-winning work for television and radio. He has produced and engineered countless artists in the Denver-Metro market. He has released two critically acclaimed independent CDs and performed at numerous Colorado venues and music festivals as well as the SXSW artist showcase twice.